Jim uses a standard Ultimate3S firmware, unlike Dave VE3KCL who uses the special firmware with the telemetry WSPR message. Jim is using the standard U3S configured to send WSPR and JT9 on 30m, and 20m WSPR. His construction is interesting (see below) as he uses just the v3.10a firmware chip wired to the Si5351A Synth and GPS, without any U3S PCB, for weight saving. The power output is something like 10-20mW. The transmission format is as follows: 30m WSPR x 2 followed by 30m JT9 x 3 (Grid,altitude,speed), 20 WSPR x 2 (2 minute pause,repeat). The JT9 signal can be found 100hz about 30m WSPR segment at the same dial frequency of 10.138.70 mhz USB. 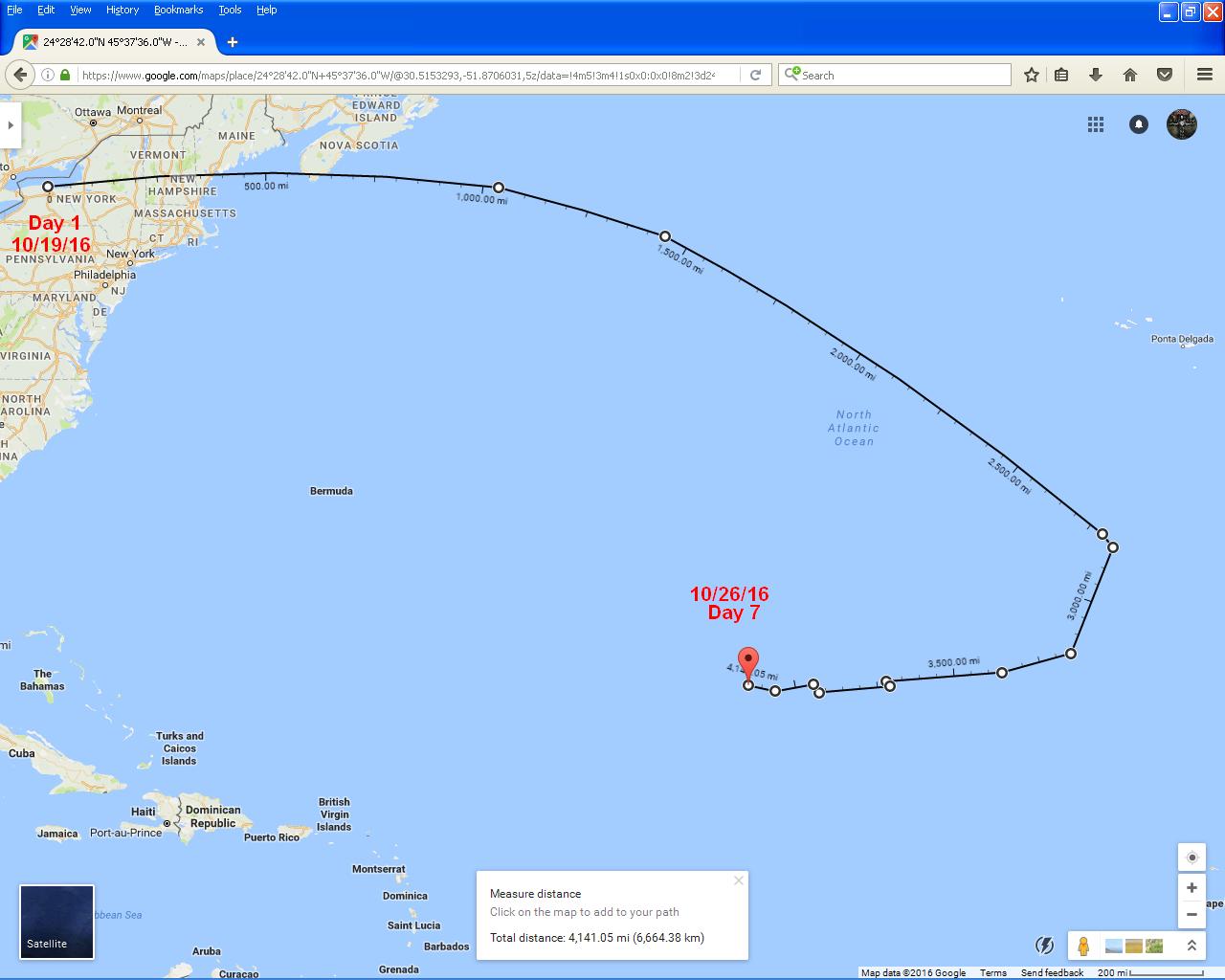 A nice image showing the HabHub HySplit projections for U3S-4 and the Dave VE3KCL S18 flight, which is approaching its circumnavigation after 20 days flying: 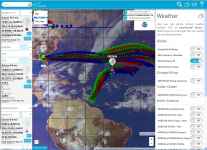 Jim N2NXZ launched the U3S-4 balloon flight on 19-Oct-2016. He had the balloons inflated and was waiting for a suitable gap in the weather. Evening came and he launched it at 6:30pm EST from his own drive. A daring launch! The battery drained almost immediately and Jim waited nervously for the next day... 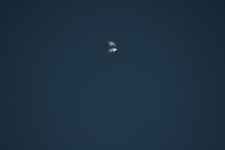 Jim's transmitter construction is interesting. The transmitter uses a standard QRP Labs Si5351A Synth which has had the sides of the PCB cut off (the pieces with the SMA connector pads), and a uBlox GPS board. The Ultimate3S is a regular bare v3.10a firmware chip wired to the other modules with enamelled copper wire! 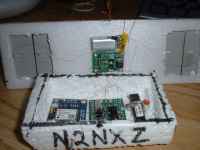 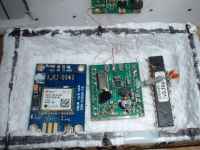 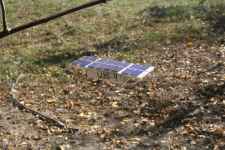